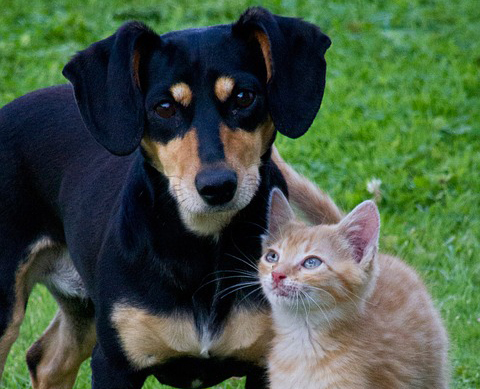 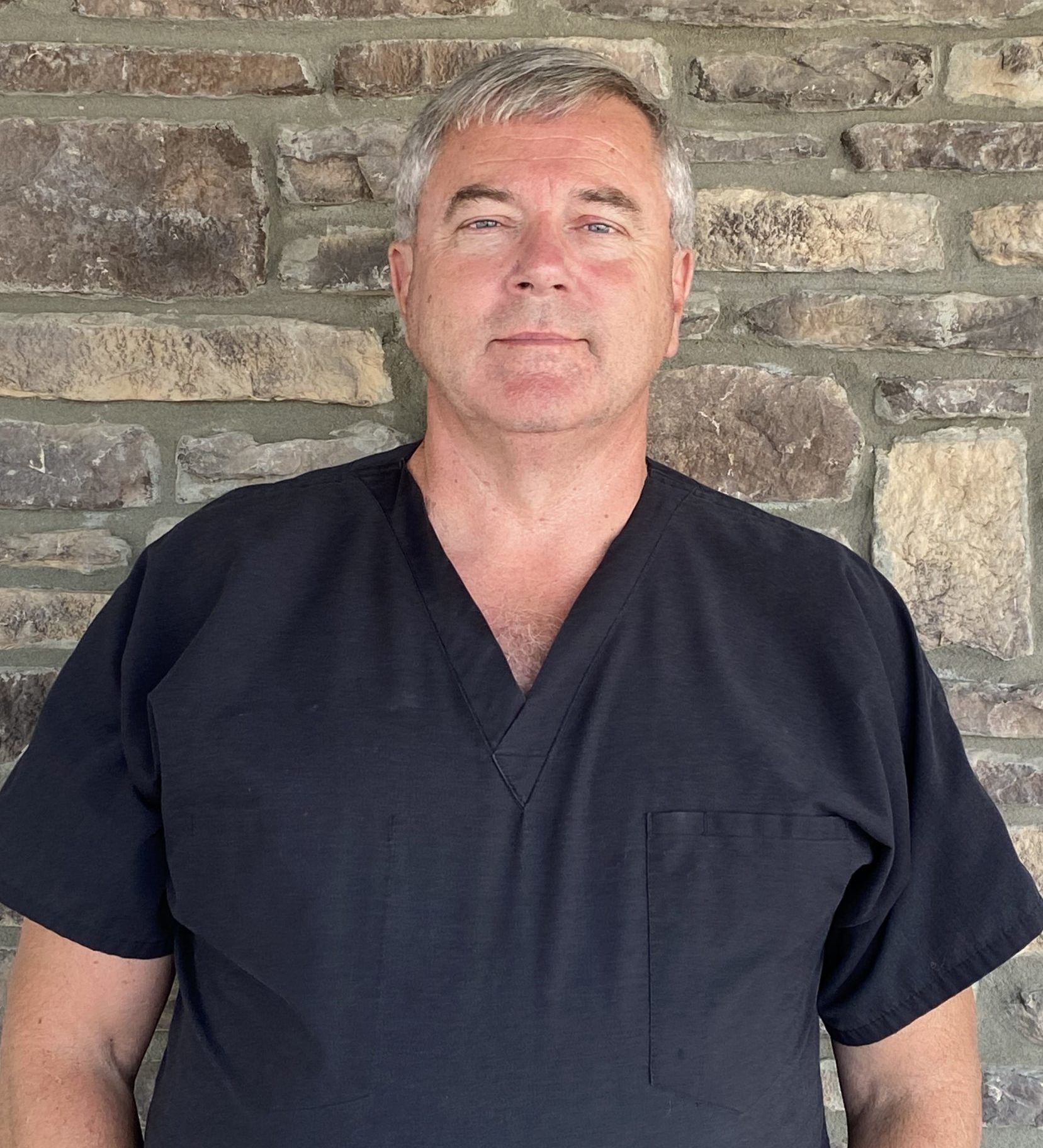 Dr. Ricky Hughes is a native of Hot Spring County and a graduate of Ouachita High School. He received his undergraduate degree from Southern Arkansas University in 1983 and his Doctor of Veterinary Medicine Degree from Louisiana State University in 1989. A few months after graduating from veterinary school, he opened Hughes Animal Hospital in Malvern, Arkansas.

Dr. Hughes operated his practice from the fall of 1989 until he sold it in the fall of 2013. Selling his practice afforded him the opportunity to travel across the southern United States and to other countries while he served as President of the American Brahman Breeders Association for two years. During this time, Dr. Hughes continued to work in the veterinary field providing veterinary relief services outside of Hot Spring County. In February 2017, Dr. Hughes went back into practice in Malvern in a temporary location while construction began on a new office. Hughes Animal Hospital reopened in September of 2017 at 853 Henry Street. Dr. Hughes is happy to be working and serving in Malvern and Hot Spring County again.

Dr. Hughes and his wife Myra have two adult children and one grandson. Dr. Hughes still enjoys raising cattle and working on his cattle farm, but especially loves spending time with his grandson Jace. 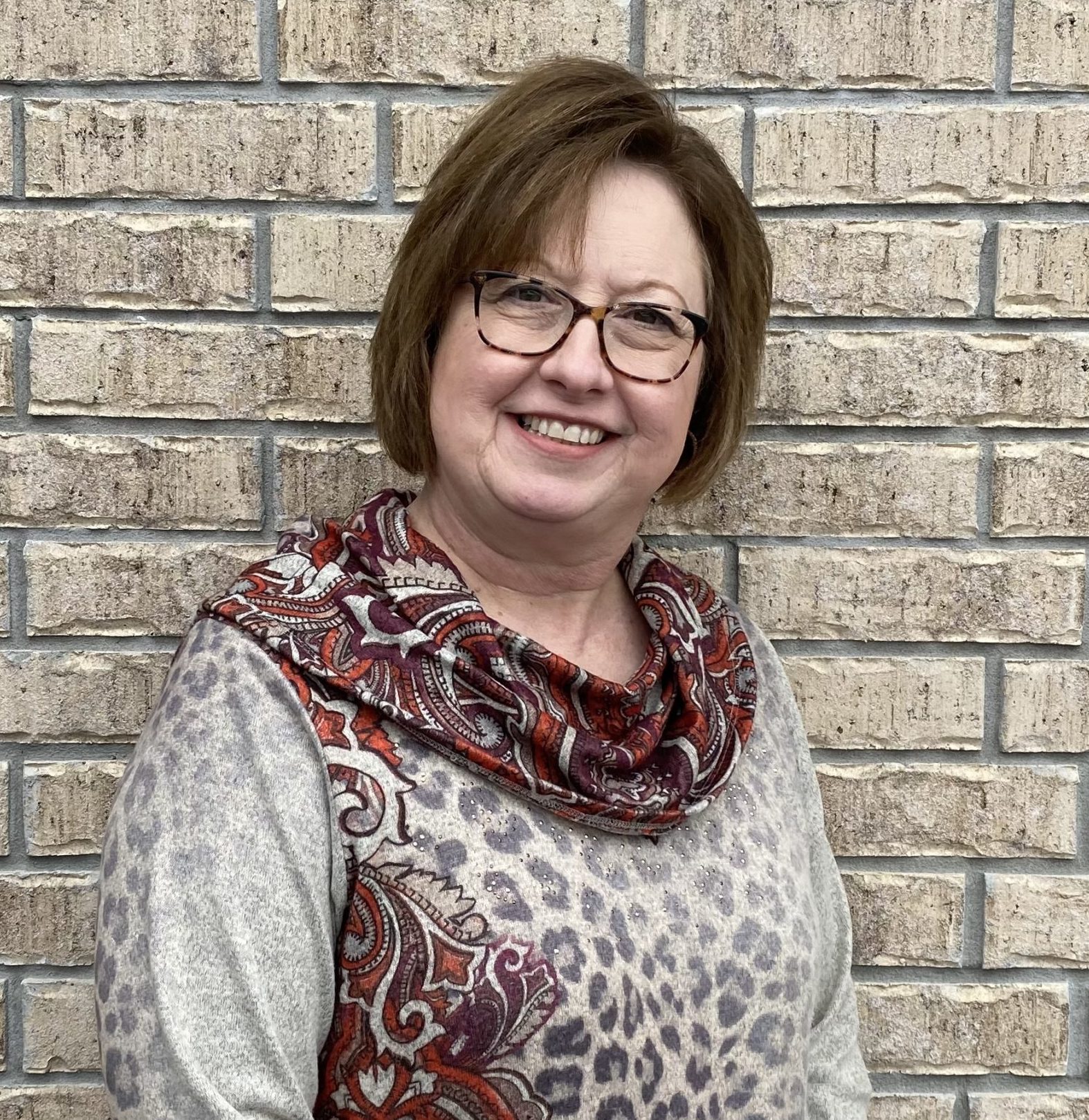 Myra is married to Dr. Hughes and serves as the office manager of Hughes Animal Hospital, handling the business end of the practice. She has a degree in Business Education from Henderson State University.

After Dr. Hughes sold his original practice in 2013, Myra enjoyed traveling with him both domestically and abroad. During this time, she was also able to babysit their young grandson and work on their farm helping to feed cattle and rake hay. In February 2017, Myra returned to work assisting Dr. Hughes as he reopened his practice.

Myra loves being “Gigi” to her grandson, Jace, as well as spending time with her family, reading, and watching sports. 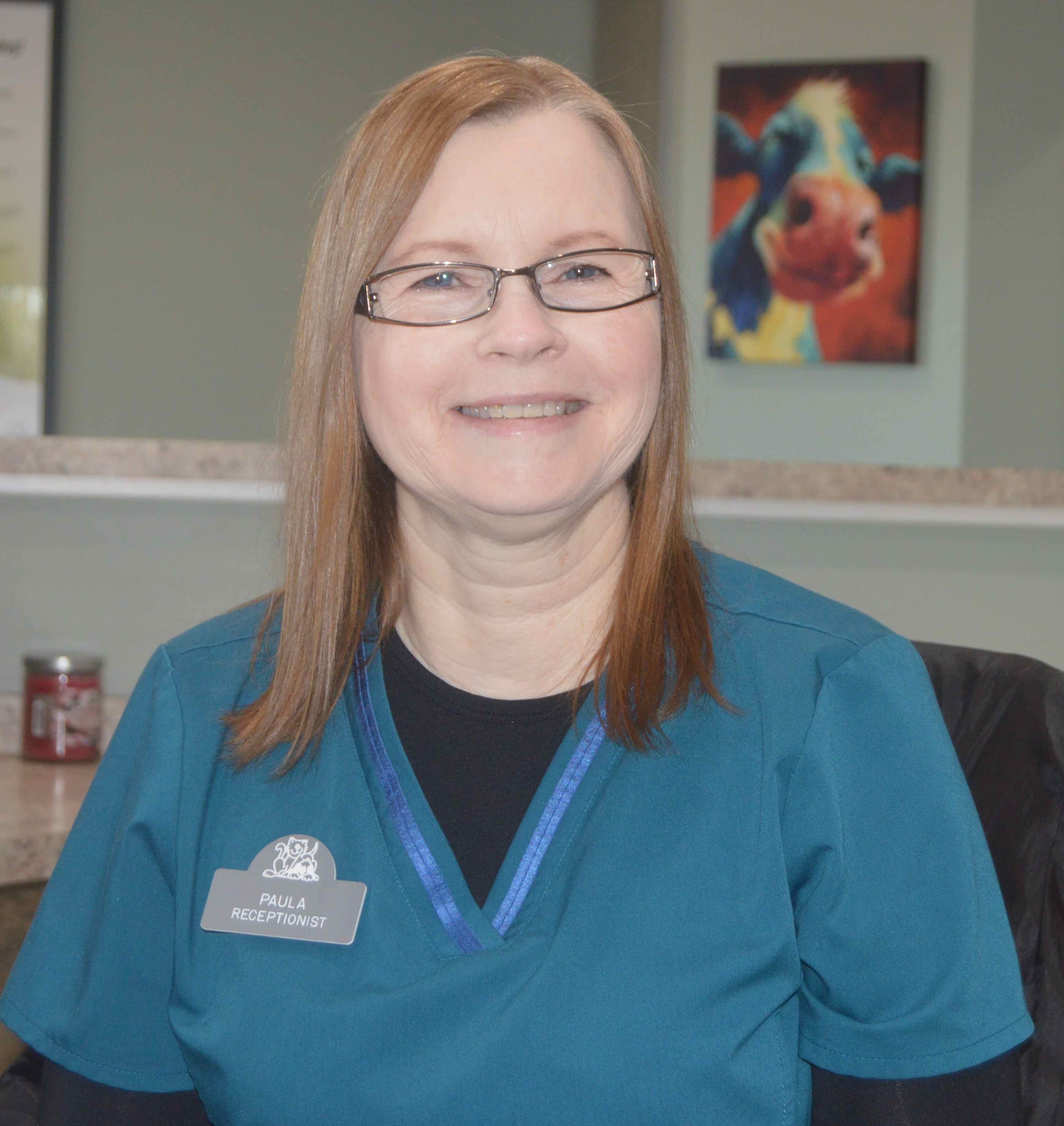 Paula joined our staff as a Client Services Representative in October 2017. She previously worked for Dr. Hughes in this capacity from 1999-2004 at his former clinic.

Paula is the mother of three adult children and has a dachshund named Pepper. She enjoys spending time with her family, reading, painting, and refurbishing furniture. 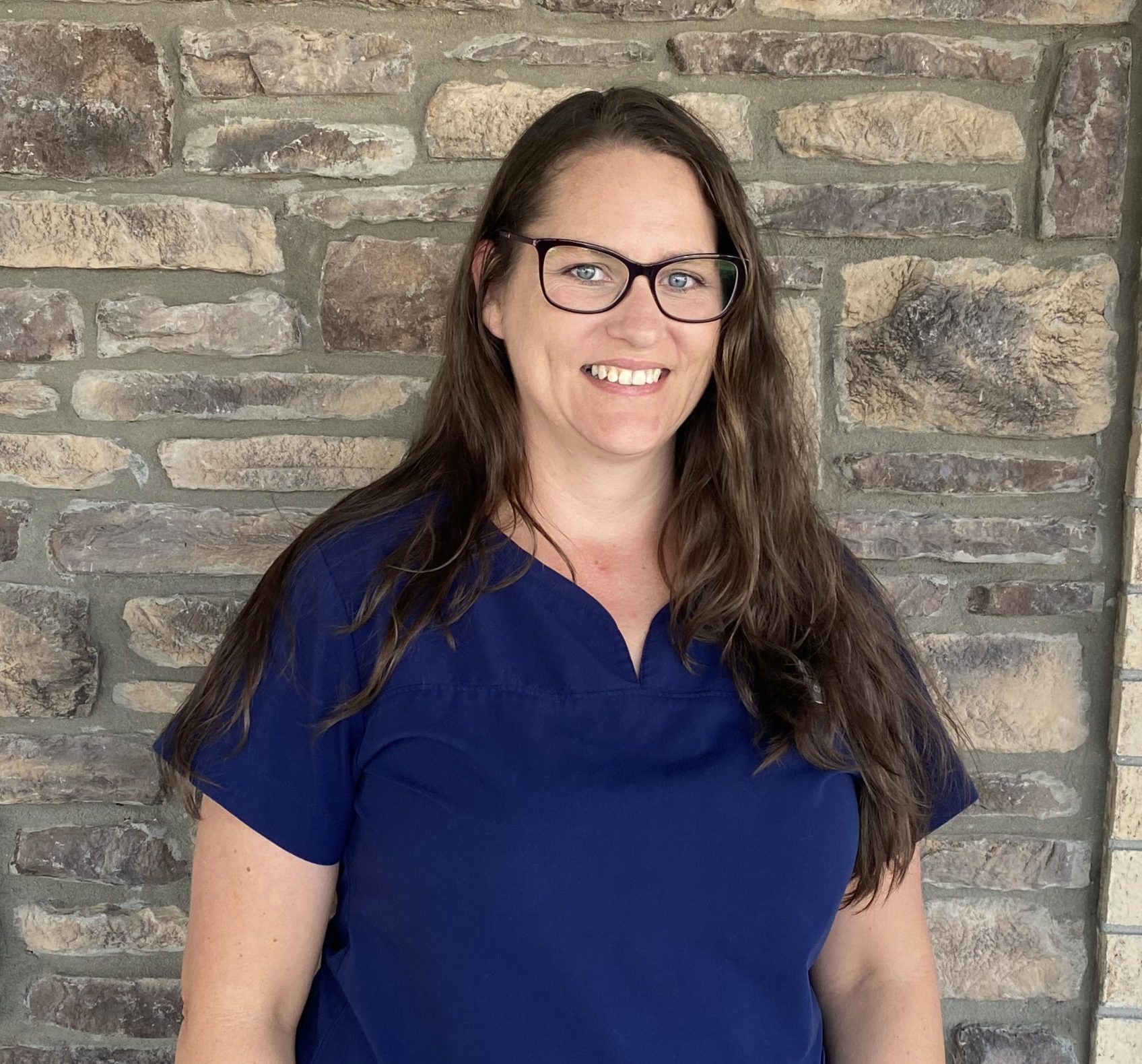 Christy joined our staff as a Client Services Representative in April 2022. She was previously employed in the human medical sector.

Christy has two bulldogs named Tank and Nala. She enjoys spending time with her husband, Mickey, their four daughters and six grandchildren, as well as hunting and fishing. 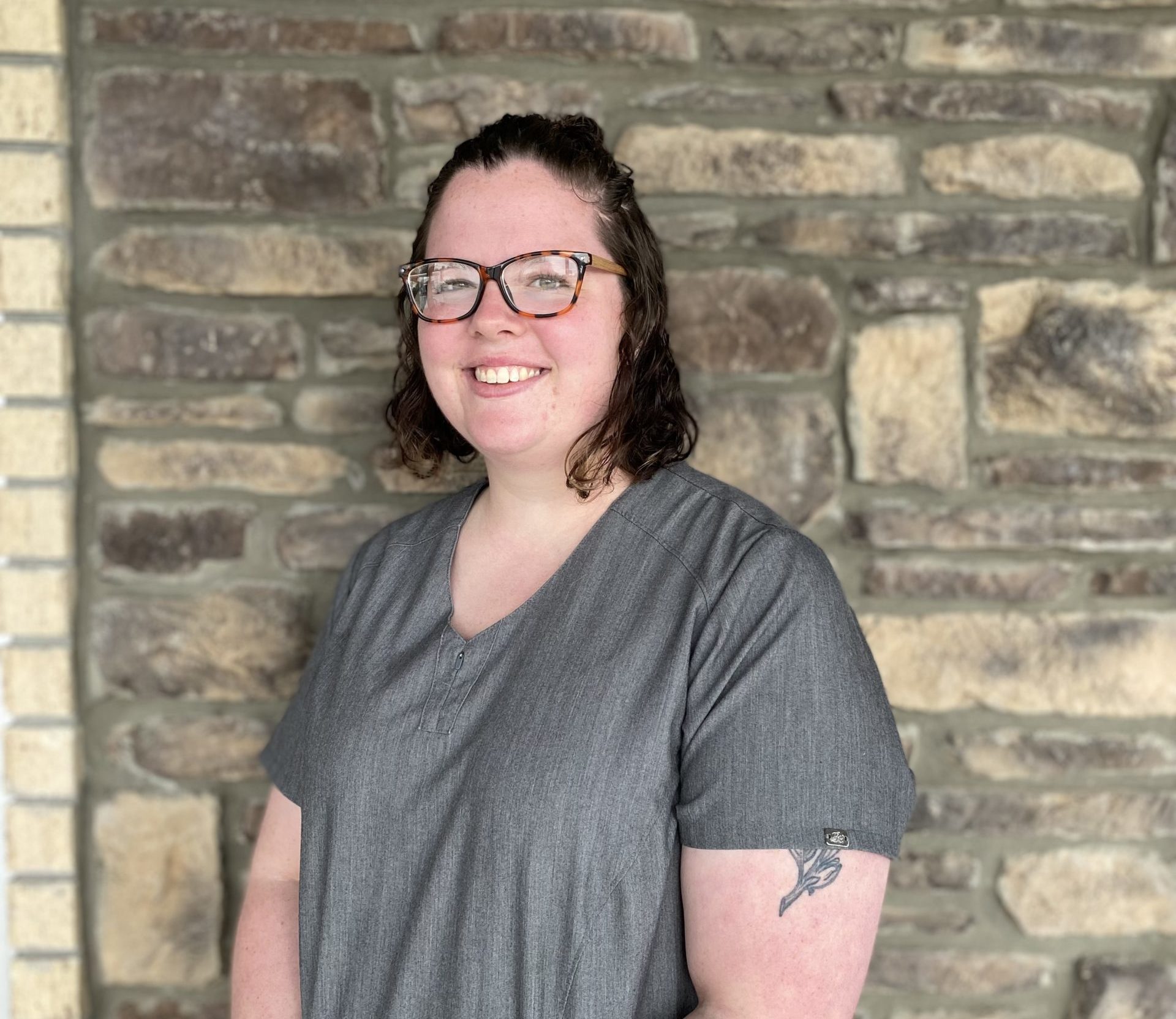 Allison joined our staff as a part-time kennel assistant when we re-opened our practice in February of 2017. Upon moving into our newly constructed clinic at the end of September 2017, she became a full-time veterinary assistant. Allison’s passion for animals makes her a wonderful asset to our staff.

Allison LOVES Labradors and has two – Bella and Reed – and a Coonhound named Monday. She enjoys spending time with her husband Adam and her best friend Lindsey, being with her dogs, and taking part in outdoor activities. 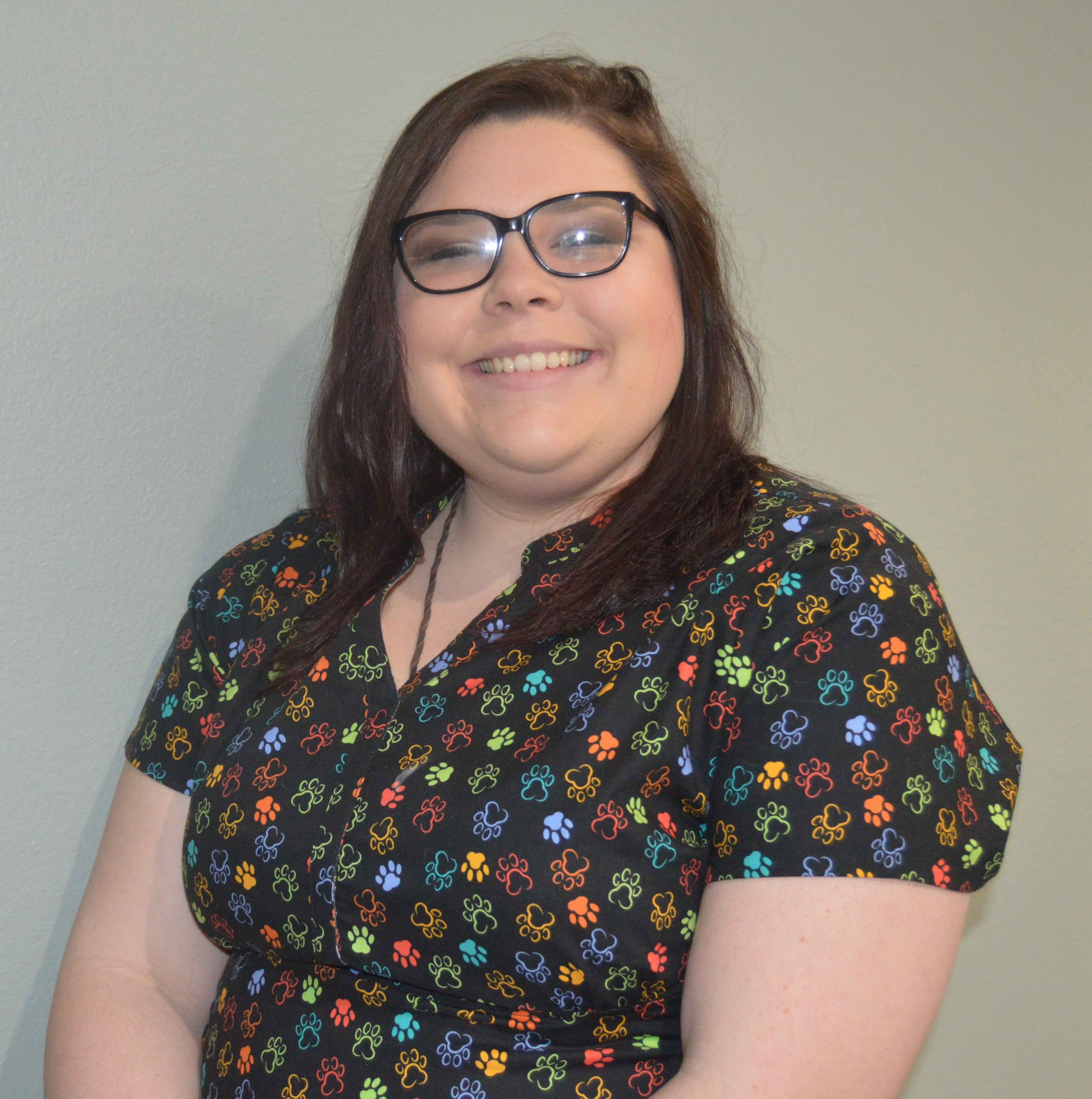 Lindsey joined our staff in October 2017 as a part-time kennel assistant, later becoming a full-time member of our team. She has worked as a client service representative and is currently a veterinary assistant. Lindsey’s positive attitude makes her a pleasure to be around and a great asset to our staff.

When Lindsey is not working, you can probably find her with her horses, playing with her dogs or hanging out with Allison. 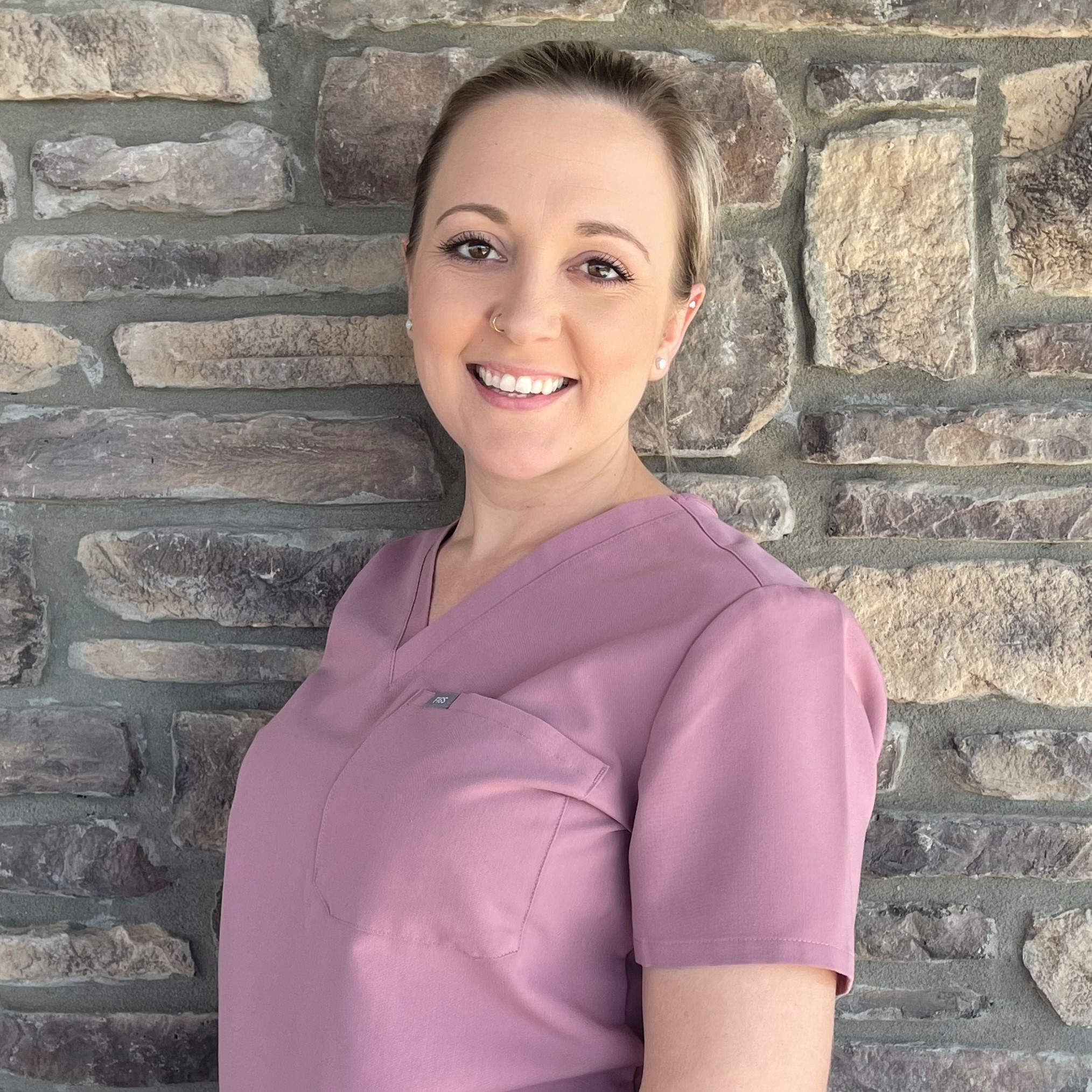 Sabrina loves American Bullies and owns several. When she is not working, Sabrina loves spending time with her children, her fiancé Brian, and their family. 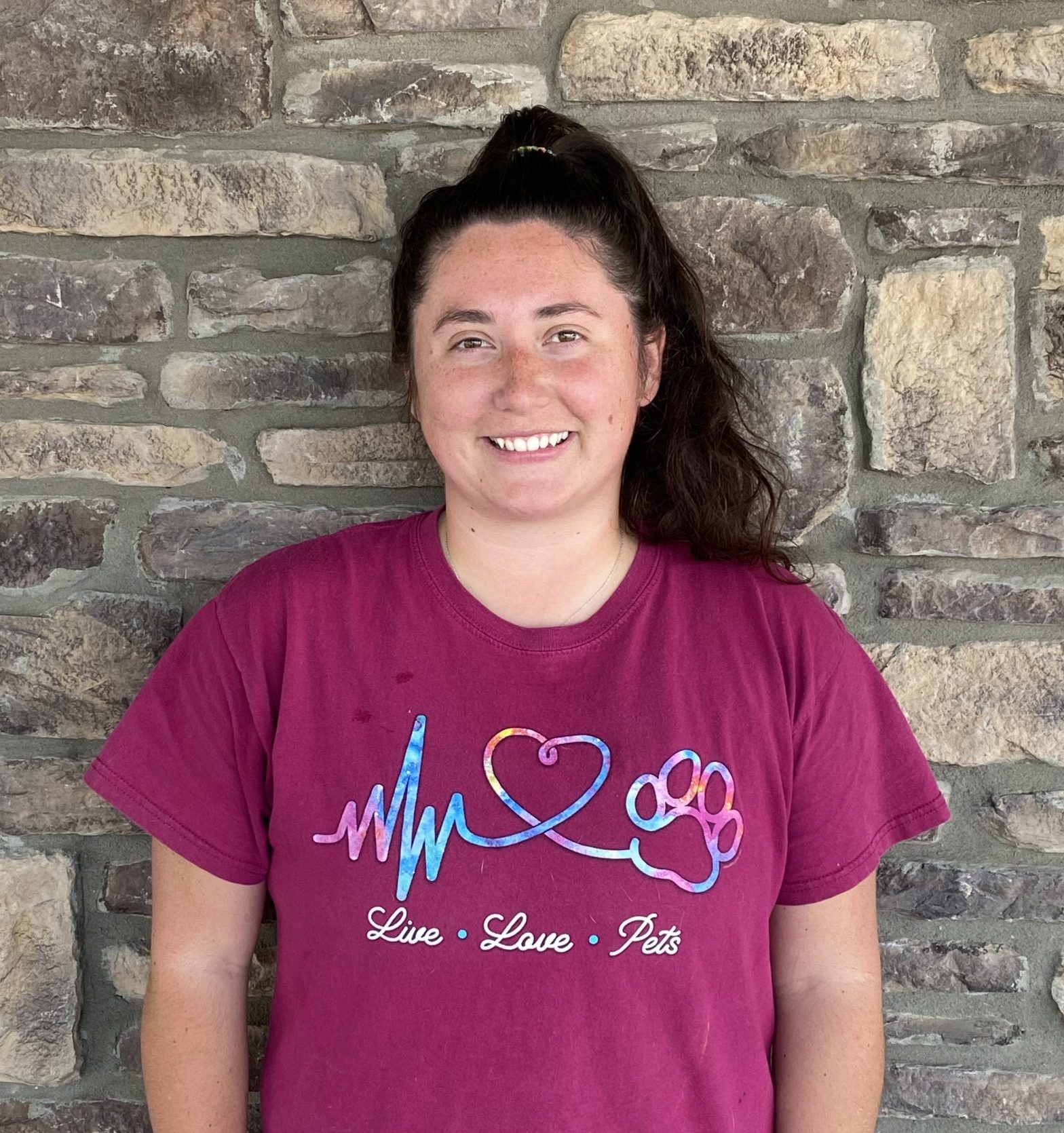 Donovan joined our staff as an animal care provider in January 2022. Prior to joining our team, she earned her Cosmetology degree from Paul Mitchell in Little Rock.

Donovan enjoys spending time with her husband, Skylar, and their dog, Annie. 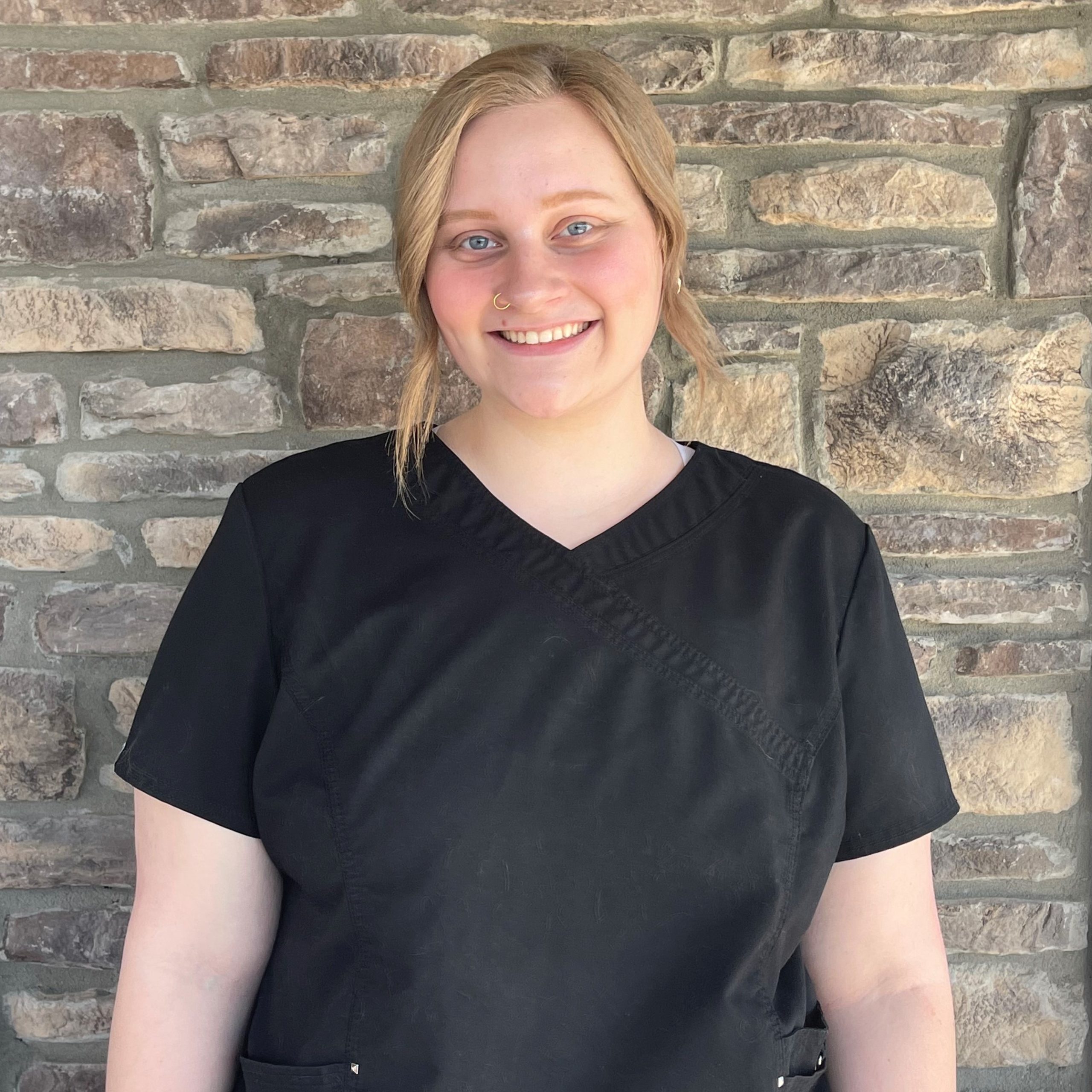 Whitney began working here part-time in January 2021. She has been a great addition to our staff and is always willing to provide a helping hand.

Whitney attends Henderson State University and is majoring in Biology. When she’s not working or studying, she enjoys spending time with her family and friends.